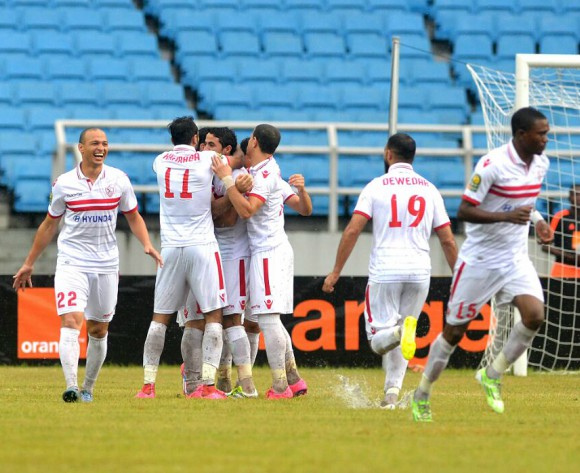 Nickname:
'The School of Art'

Though they have often lived in the shadow of their arch rivals Al Ahly, Egyptian club Zamalek have a proud record in the CAF Champions League and will enter the 2012 edition confident that they can go deep into the tournament.
The ‘White Knights’, formed in 1911, have no less than five CAF Champions League titles to their name, though they are in this respect again out gunned by Ahly, who have arecord six under their belt.
Managed by former Egyptian national team coach Hassan Shehata, who guided the Pharaohs to three straight Africa Cup of Nations titles between 2006 and 2010, Zamalek narrowly progressed beyond Young Africans (Tanzania) and Africa Sports (Cote d’Ivoire) before hammering Mabhreb Fes 4-0 in the final preliminary stage to book a place in the group phase.
They have been placed in Group A alongside their hated rivals Al Ahly, DR Congo giants TP Mazembe and the surprise package of the foursome, Ghana’s Bekerum Chelsea. Getting out of the group will be no easy task for any of the teams, but Zamalek will feel they have the necessary talent and experience to put up a strong challenge.