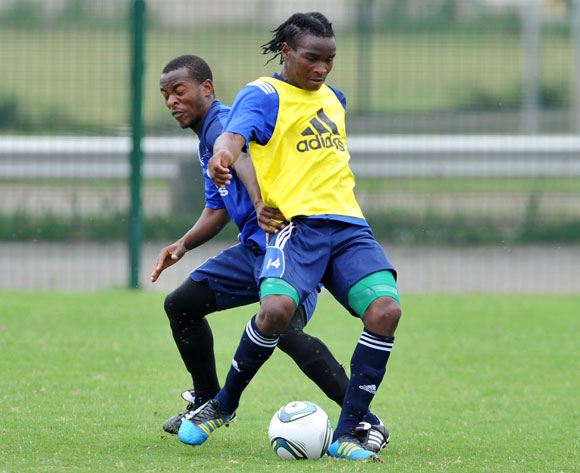 AmaZulu will be appearing in the MTN8 competition for the second time after qualifying for the second edition of the tournament in 2009.
They made it past the quarterfinals as they defeated SuperSport United 4-2 on penalties after the match had ended in a 2-2 draw.
However, their journey ended in the semifinals when they lost 4-1 on aggregate to local rivals Lamontville Golden Arrows, who went on to win the competition.
Last season Usuthu edged Bloemfontein Celtic on goal difference to finish in seventh place on the log, thus booking a first round clash against league runner’s up Moroka Swallows.
Roger Palmgren’s men enjoyed some form during the second half of the season, enjoying a good run in one of the cup competitions, and also collecting points in the league and will look to start the new season on a high note.
Usuthu have lost an influential player in Thamsanqa Sangweni, who was capable of changing the game in the midfield and also scored crucial goals, but they will look towards the likes of Goodman Dlamini to continue from where they left off last season.
They have also signed experienced players in Sifiso Vilakazi and Prince Hlela, who will be hoping to make an immediate impact for their new club.