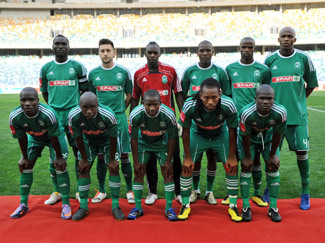 Craig Rosslee has been tasked with turning around the fortunes of AmaZulu and has made an overgaul of his squad for the 2013/14 season with a host of new signings.
AmaZulu are among the founder members of the forerunner of the Premier Soccer League but surprisingly managed just two trophy success over the last four decades.
They are among the country's most popular clubs and perennial contenders for honours but have had limited chance for celebration.
AmaZulu were league winners in 1972 and won the Coca-Cola Cup in 1992.
But they have not been able to get their hands on the country's top knockout trophy, finishing runners-up three years in a row from 1972 to 1974 and again in 1987 and 1990.
The club's history goes back to the early 1930s when it was known as Zulu Royal Conquerors.
Last season Usuthu reached the quarterfinals of the Telkom Knockout where they were beaten 2-0 by eventual finalists Mamelodi Sundowns. 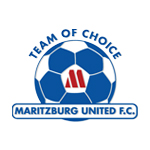 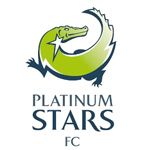