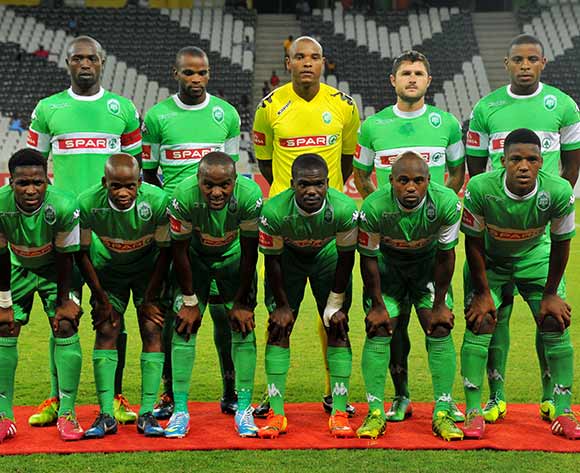 One of the oldest soccer club's in South Africa, Amazulu were originally formed in 1932 by Zulu migrant workers. First known as Zulu Royals, the club’s nickname, ‘Usuthu’, is a Zulu war cry.

The Durban-based club boasts a rich history in South African football and make a return to the Absa Premiership ahead of the 2017-18 Premier Soccer League (PSL) season following the purchase of fellow KZN club Thanda Royal Zulu.

Following memorable spells in the 1970's and 1990's, most notable under the watchful eye of 1996 Africa Cup of Nations winning coach Clive Barker, Usuthu will be hoping for a return to the glory days.

Cavin Johnson's appointment will serve as a massive boost to the club, but the general feeling is that AmaZulu will battle at the wrong end of the table this season. They will be eager to prove everyone wrong.