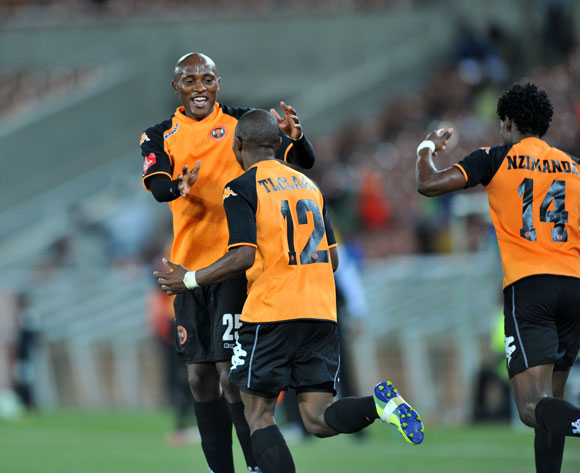 Polokwane City were crowned National First Division champions in the 2012/13 season, seeing the franchise return to the top-flight.
They were last there in their previous incarnation as Bay United in the 2008/09, before their status was purchased and the team relocated to Limpopo.
The side are led by coach Duncan Lechesa, who will be in his first Premiership season, and will be among the favourites to go straight back down with a modest squad and resources.
The team suffered a tragedy in the last campaign when four players died and two others had their careers ended in a car accident on the way back from an NFD match.
This will be City’s first participation in the Telkom Knockout and they will be keen to make a big impression in their first top flight cup tournament.