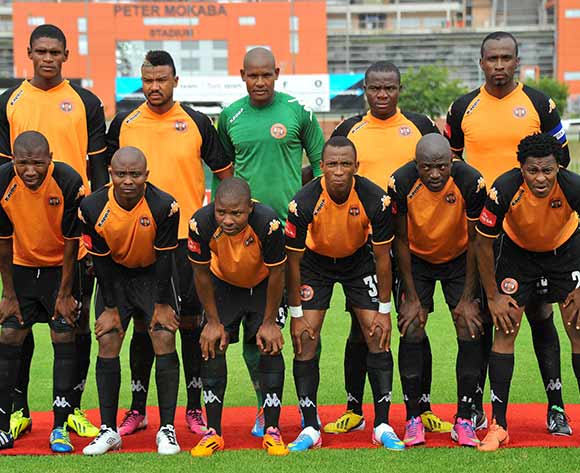 The team suffered a massive tragedy in 2012 when four players died and two others had their careers ended in a car accident on the way back from an NFD match.

This will be City’s second participation in the Telkom Knockout.

Last season ‘Rise and Shine’ were beaten 3-0 by Kaizer Chiefs in the last 16 round of the competition and will be aiming to go at least one step further in 2014.