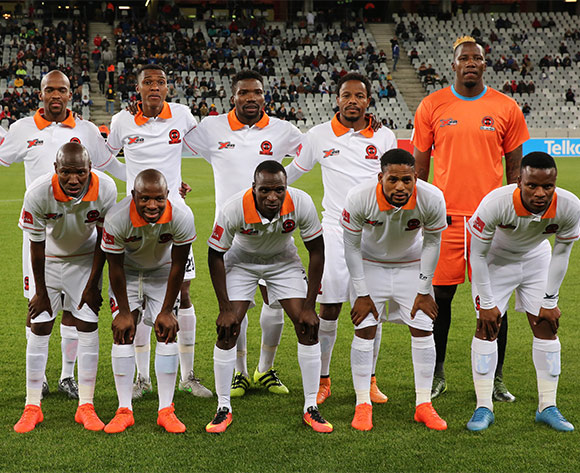 Rise and Shine are a team to shock many as they proved it last season. Although they had a number of changes in the technical team with coaches Kostadin Papic and Julio Leal leaving the club, they introduced Luc Eymael who also left the club after a good campaign. However, ahead of the new campaign, they have hired a new mentor in Bernard Molekwa. Their mission is to remain in the elite league and finish in the top eight once again.